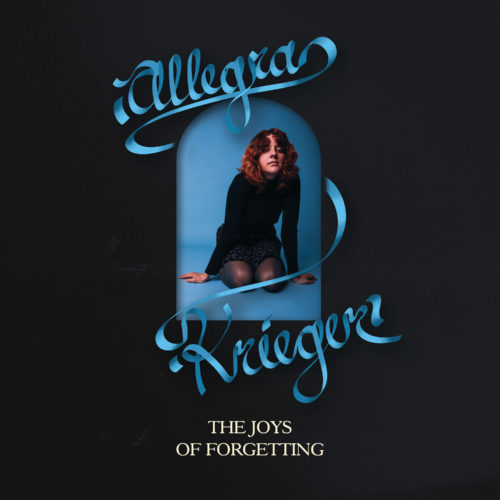 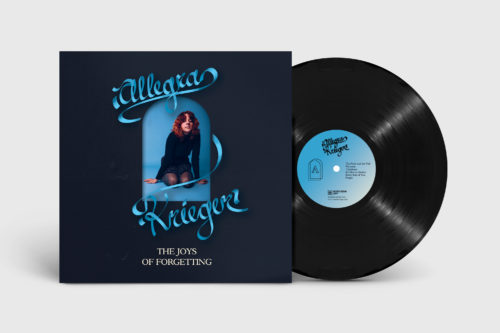 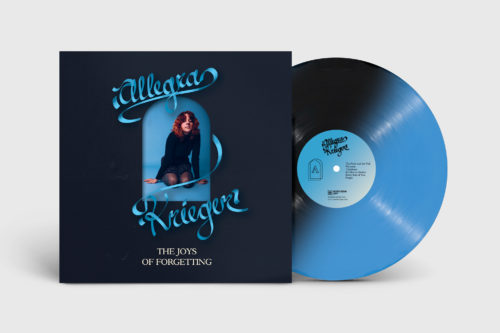 The Joys Of Forgetting

Most often, forgetting can feel like a failure—a missed birthday or a neglected anniversary. But forgetting can also mean freedom, an unburdening from past twinges of pain. On her debut album, The Joys of Forgetting, Allegra Krieger embraces the idea of forgetting as relief.

Growing up in suburban Florida, Krieger was raised staunchly Catholic. Much of her childhood was spent in a church, where she also studied classical piano and sang in the choir. Although she was encouraged to pursue a consecrated life, she chose a different path, dissociating from religion. The following years brought continual transitions of personhood and place. From housekeeping at a Death Valley motel, to tree-planting in Georgia, she explored different sides of herself, chasing ideals yet avoiding certain truths. As she reckoned with her own malleability, she came to understand the value of leaving something behind. The solitude and disenchantment that accompanied this lifestyle gave way to introspection, yielding the songs that became the Joys of Forgetting.

Like memory itself, Krieger’s personal growth ebbs and flows across The Joys of Forgetting. She makes for an inviting companion as she connects the nonlinear dots on her journey. She lays her feelings and desires plain as she unfolds them: to find someone to confide in, to talk on the telephone, to catch up with a friend. She learns to seek comfort in patience, finding that affection is easy, but loving takes time. Her arrangements are elegant and unobtrusive, skirting her crystalline voice with acoustic guitar, curling strings, and percussion that gently tumbles. And though Krieger makes a strong case with her Joys of Forgetting, her songs leave a lasting imprint that’s a pleasure to recall over and over again.