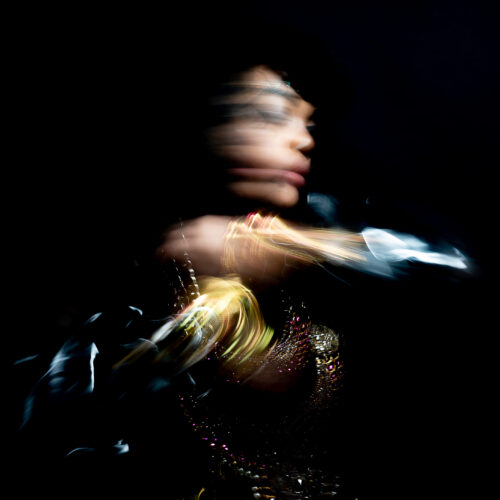 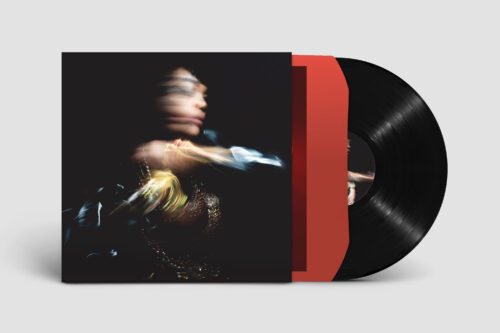 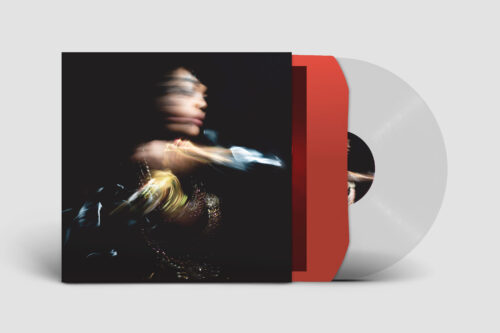 Devi Mambouka’s evolution in becoming a multidisciplinary artist is rooted in her past informing her present and future. Born to a Gabonese ambassador and a Singaporean mother makes her a child of the world, and one who learned to tap into her inner magic to overcome trauma, abuse, and addiction. Play at Night, her debut album under the moniker Masma Dream World, is the resume of such learnings and experiences.

Singing is the refuge Devi has known since she was six years old, with nature being the first audience encouraging her to sing from the heart. Abruptly moving to the Bronx at 12 yielded more intense challenges—with music being her balm and escape. Influenced by the likes of Amel Larrieux, Mariah Carey, Toni Braxton, and Zap Mama, she immersed herself in the world music section at Tower Records, finding her voice and her understanding of music composition and production. Her world opened up even more when she took up DJing at just 16. Devi was a mainstay in NYC nightlife, with a lucrative DJ gig in the meatpacking district.

Tapping into her training as a reiki practitioner and a Butoh dancer (a Japanese avant-garde, spirit-led performance art), Devi’s debut showcases her ability to abide by her own precise rules when producing music. Play at Night was recorded in four days—encompassing elements of butoh, theta frequency (which creates a trance state in the mind) and the need to hold sacred space.

The project is not only for the subconscious mind, but also serves as a call for those who are truly ready for change; those who are yearning for a new world. The ear will catch soundscapes she recorded from her travels to respective home countries—spaces that further awakened her connection to frequencies. The bass-heavy undertones of the album are an ode to Devi’s first audience when she began her musical journey—trees and the elements—as they too exist on a low frequency.

Play at Night is Devi’s intentional offering and token of thanks for those who’ve walked with her as she endured her own personal healing and shadow work. The album challenges your preconceived relationship with darkness, guiding you to step into it—to play in it.

This space is a prime opportunity to awaken one’s power source from within.