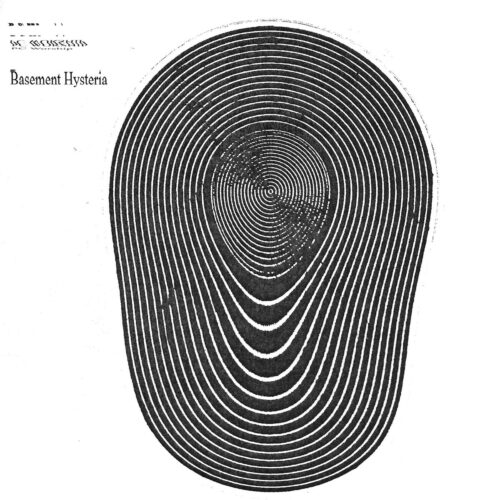 Basement Hysteria is a new EP by PC Worship that explores the space between alternative rock and improvised fluidity. The title refers to the physical space in which the band records / practices and the mental space achieved by spending long nights under the influence of sleep-deprived hysteria, splitting time between long days of work and cultivating material to perform as a 3 piece band on an upcoming European tour. It’s a bi-product of spending hours in a basement playing music with no specific aesthetic agenda and bridging long form, unraveling “jams” with song ideas that enlist concepts most commonly employed by traditional eastern music, derivations of punk & jam bands, such as malleable form, squealing guitars and linear composition. This EP consists of 4 long form songs, recorded live to tape and enhanced with minimal overdubs (typically derived from social happenstance as the influence for the compositional direction), such as bongos with a coworker, sax with a wedding band member and operatic vocals with a partner, to create the socially displaced illusion of solidarity as it relates to the confined individual obsession of creative output and the cultivation of Basement Hysteria.