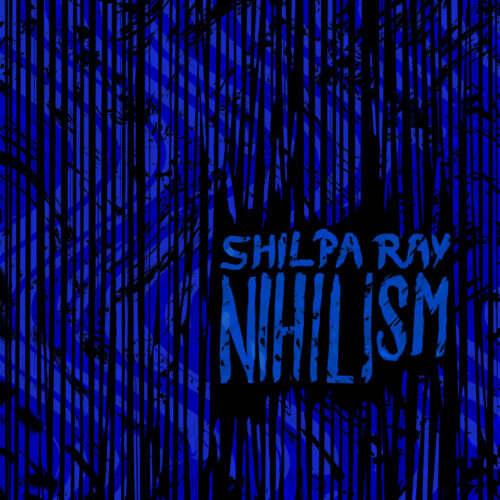 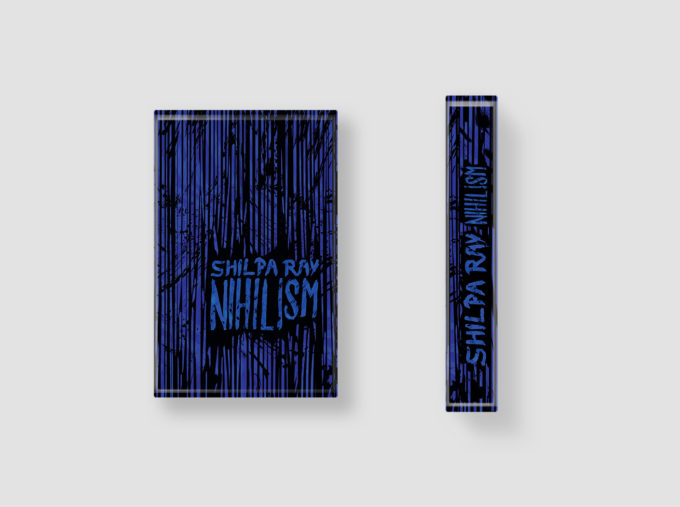 Shilpa Ray’s Nihilism EP comes hot on the heels of 2017’s critically acclaimed LP Door Girl. Inspired by and written after binge watching the Grateful Dead documentary series Long Strange Trip, her original song “Shoot This Dying Horse” is a rainy day waltz about how bad things can happen to anyone, at any time in the most random and meaningless ways. More specifically, it’s about getting dumped at a bar two days before Christmas. No horses were harmed during the writing and recording of this track.

Additionally, Shilpa decided to cover Alice Cooper’s “Is It My Body” after spinning a lot of Cooper in the tour van while on tour in support of ‘Door Girl.’ She explains, “When I paid closer attention to the lyrics, I realized if sung by a woman this song could be a feminist anthem. Who knew Alice Cooper wrote feminist anthems?”