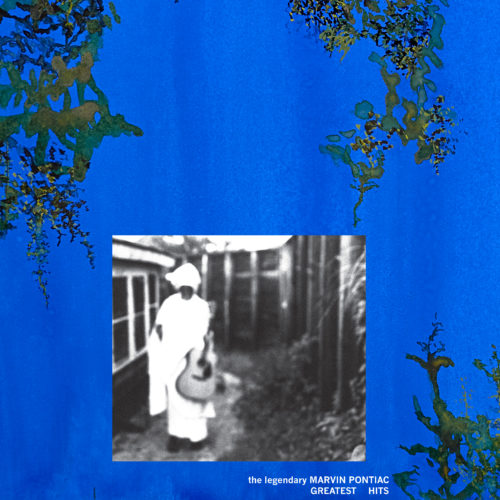 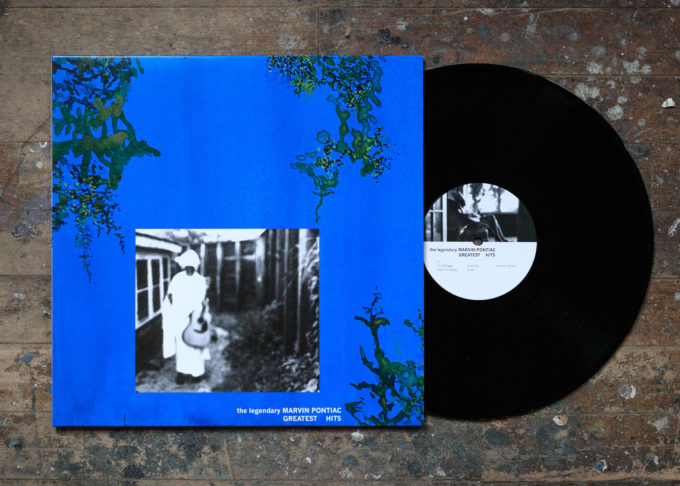 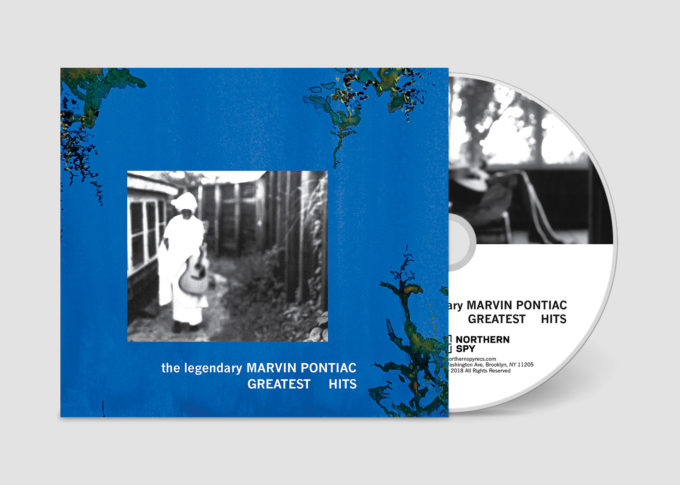 A bunch of us bought Marvin Pontiac’s Greatest Hits back in 1999 on CD and totally bought into the story: Marvin Pontiac was an enigmatic genius of modern music. He was the son of an African father from Mali and a white Jewish mother from New York. And he was dead, having been killed by a bus. Jackson Pollock listened solely to Marvin. Flea, David Bowie, Leonard Cohen, Iggy Pop, Beck, Angelique Kidjo, Mike Gordon and Michael Stipe were fans.

John Lurie’s story was hilarious and his music was extraordinary. The whole thing was characteristically ahead of its time and guaranteed to leave a permanent mark on your consciousness. And it still is! We’re blissfully psyched to bring this music to vinyl for the first time for Record Store Day 2018. Check out the music if you haven’t already and please help spread the word. The package is beautifully redesigned with a jacket designed by John Lurie featuring a detail of one of his paintings.

Read a feature by Marc Masters in the Washington Post:

For a long time, John Lurie was everywhere. If you cared about American independent art and culture between the mid-’70s and the late ’90s, you probably knew about his acting in films such as “Stranger Than Paradise,” “Paris, Texas,” and “Down by Law.” Or maybe as the host of his absurdist nature show “Fishing With John.” Or perhaps you heard his music as the composer of scores for “Get Shorty” and “Mystery Train,” or as the leader and saxophone player for his raucous jazz group, the Lounge Lizards.

During this prolific run, one of Lurie’s ventures was a little less visible. In 1999, his record label Strange and Beautiful released “Greatest Hits,” by someone called the Legendary Marvin Pontiac. According to press materials, Pontiac was a hard-luck drifter who made music in Mali, Chicago and Detroit before being killed by a bus in 1977. But since the album included a supporting cast of Lurie’s fellow New York musicians and featured a singing voice that sounded a lot like him, it wasn’t hard to guess who Pontiac actually was.