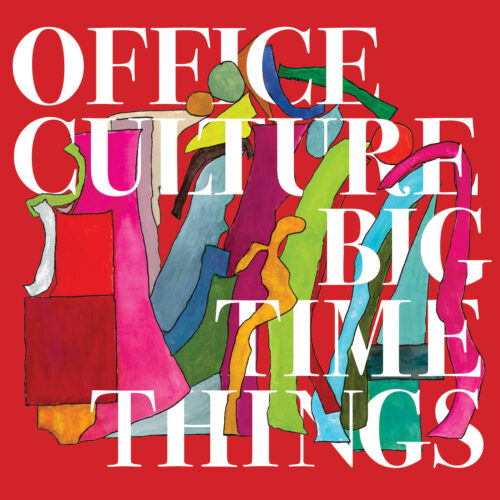 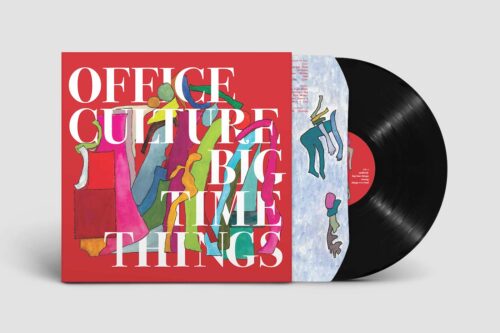 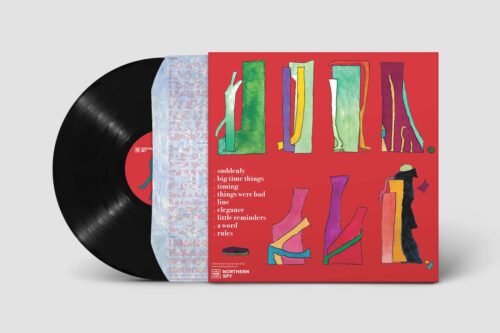 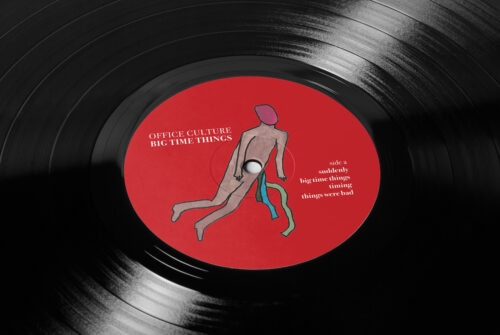 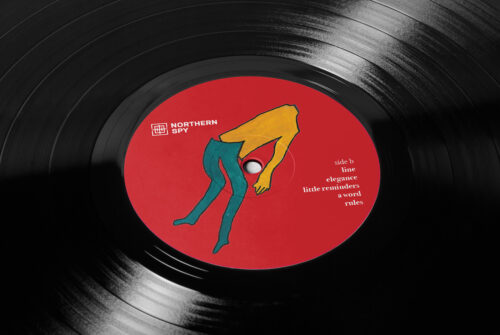 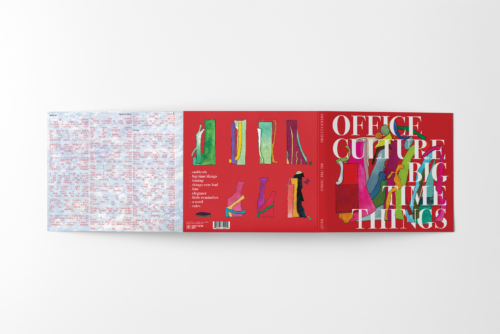 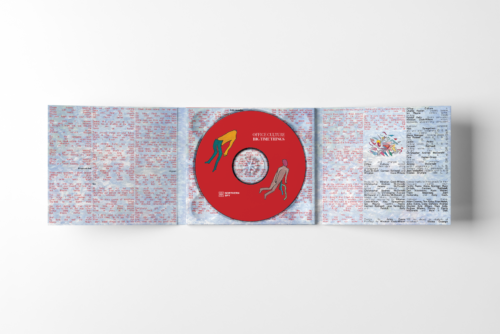 Big Time Things is a story of crossed wires and missed connections, sleepless nights and scrapped plans. On the third album from Office Culture, the Brooklyn-based band led by pianist-songwriter Winston Cook-Wilson, the magic is in how every element of their texturally rich, emotionally complex music conjures these same visions. The choruses offer humble pledges (“I only want you to be happy”) and uneasy interruptions (“Stop, I feel nervous”); the band swells and sprawls; the arrangements incorporate strings, horns, and backing vocals, suggesting how each moment casts its own shadow.

Office Culture’s most ambitious project is also their most intimate and thematically focused. Where previous albums introduced a vast cityscape of scenery and characters, Big Time Things zooms into each lonely window, so close that it can be difficult to know what exactly we’re looking at. In Cook-WIlson’s hands, it’s not always easy to differentiate love songs from breakup songs, moments of connection from total isolation, forward momentum or a quickening spiral.

The music behind his words suggests the full story lies in the blur. Comprising Cook-Wilson alongside drummer Pat Kelly, bassist Charlie Kaplan, and guitarist Ian Wayne, Office Culture have never sounded so dynamic or alive, their music so full of intricate detail and open air. While you can still hear traces of their longtime staples—Joni Mitchell, the Blue Nile, the ECM catalog—Big Time Things expands into new and adventurous territory. Occasionally, it recalls Herbie Hancock’s Headhunters band backing Scott Walker in the 1980s; other times, it feels like D’Angelo’s Voodoo recast as an opera.

As Cook-Wilson sings about feelings that transcend language (“A Word”) and moods that shift too quietly to be registered (“Suddenly”), he seeks to break from any songwriting tradition, following his thoughts to their open-ended conclusions. This approach leads the band to uncharacteristic moments of dissonance, as in the skronking tightrope of “Line,” and breakthroughs that glide with newfound grace. In “Elegance,” the band rides a tender, catchy groove, stopping and starting on a dime. As they reach a steady climax, Cook-Wilson looks us in the eyes and offers this wisdom:

Everybody’s got a list to check off but
Nobody knows what they wrote it for
Well, you don’t have to be like that with me baby
Lists never did me any good before

And so, he tears up his lists, looks inward, and follows his heart.