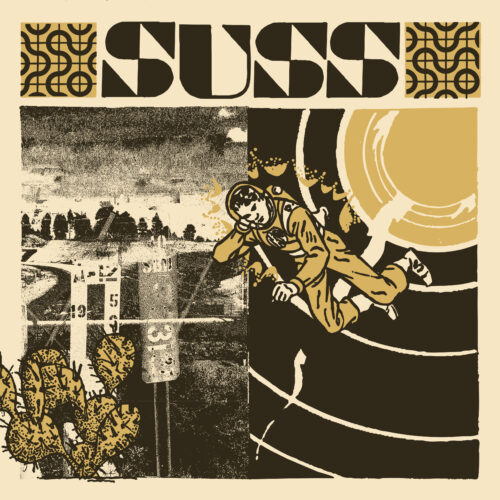 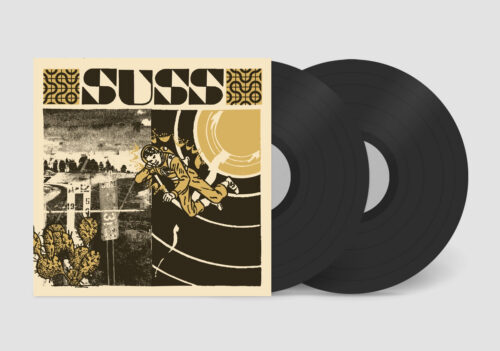 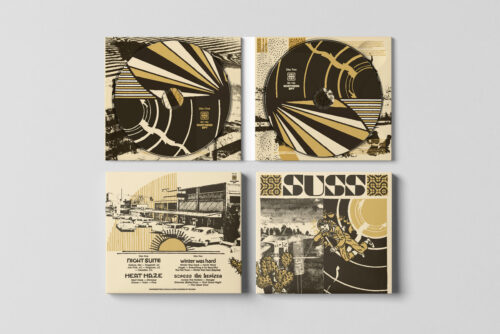 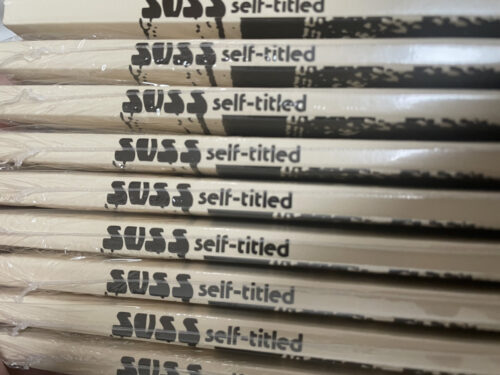 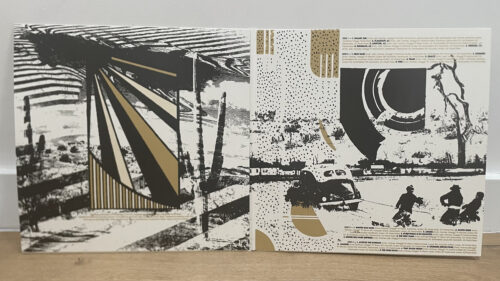 Northern Spy Records is proud to announce the new eponymous release from SUSS, a four-sided album that represents the culmination of a sound that the NYC trio of Bob Holmes, Pat Irwin, and Jonathan Gregg calls “ambient country.” The album includes their three critically acclaimed EPs Night Suite, Heat Haze, and Winter Was Hard, as well as a fourth side of new material.

A lot has happened to SUSS since their last vinyl release, 2020’s Promise on Northern Spy Records. That album ended up on many best-of lists that year, and was cited by PopMatters as an “incredible country/ambient hybrid that is nothing short of peerless.” As the album’s title indicated, the music spoke to a future of promise, with the band looking toward new musical horizons.

However, that promise was cut short with the onset of the pandemic and the loss of founding member Gary Leib, who passed away in 2021 soon after the completion of the Night Suite EP, a dark, late-night trip through the heart of loss set against the backdrop of Americana soundscapes. After the difficult decision to move ahead as a trio, SUSS began planning a series of connected EPs that would culminate in a double-album release representing the natural evolution of the band as it struck out in a new direction.

The next EP release, Heat Haze, was a feverish search for fractured dreams in a hot, shimmering landscape, followed by Winter Was Hard, which found SUSS moving away from the arid atmospherics of the American Southwest and entering chillier dimensions exploring the challenge of surviving uncertain times.

To complete their four-part odyssey, SUSS is now releasing these three EPs, together with the last leg of the trip, Across the Horizon, as a double vinyl set simply titled SUSS. Taken as a whole, this work represents how wide the scope of ambient country music can be while also showing the journey of personal change that the band has undertaken over the last couple of years — the loss, the searching, the challenge, and, finally, the new hope on the horizon.