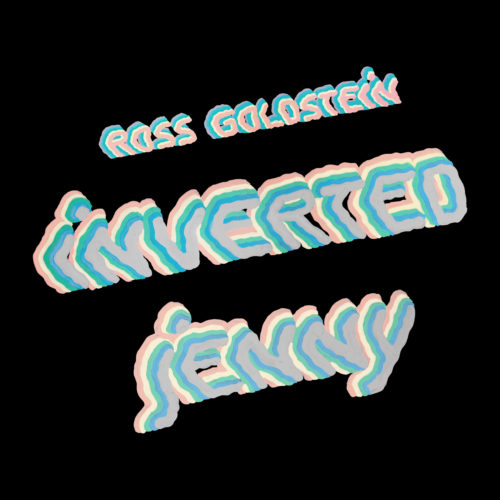 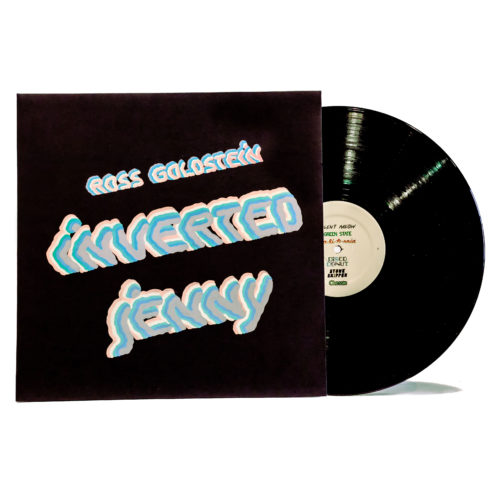 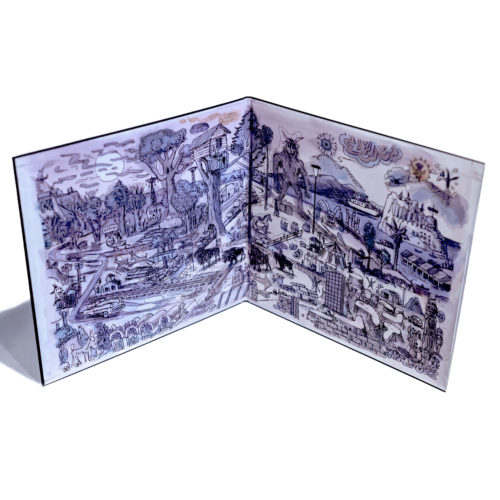 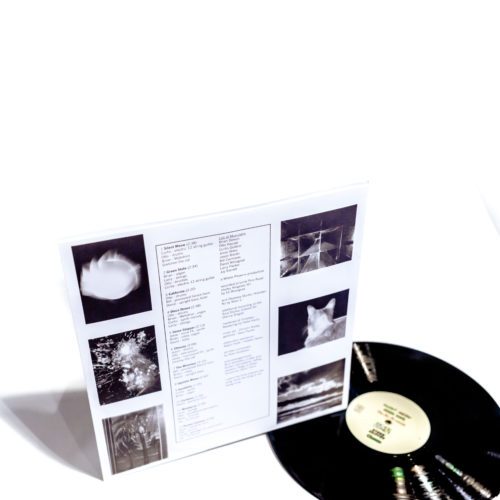 The transformative cross country road trip, the devastating break up, the mind-melting all night mushrooms experience– these are the types of main events that have inspired lots of great art, but what happens in the interim? What does it feel like as life moves through these chapters and has to bounce around the echoes they leave behind? With his second solo album Inverted Jenny, Ross Goldstein patiently ponders this theme as he travels through a glowing internal world, observing moments of both stillness and the sublime from a distance. There’s a sheen of loneliness that runs throughout, but never a bitterness. The record opens with a trifecta of Van Dyke Parks-tinged open road songs, but even in the joyful discovery of these songs there’s the sense that they’re viewed from a loner’s perspective. This feeling only grows as things shift from roadside distractions to the plush instrumentals and gentle vibes that make up the record’s second half. Gorgeous arrangements set up a playful conversation between warm synths, stoned guitar leads, meticulously placed touches of chamber pop orchestration and even sounds of the natural world from Ross’ own field recordings, always buzzing with life. The question never overtly asked but always in the air on Inverted Jenny is “what happens after the big thing happens?”

As a photographer, visual artist and musician (member of the cosmic brain bending trio Devin Gary & Ross, among other projects) Ross has built a layered catalog of softly psychedelic artistic output, but last showed up in rare solo form on Trail Songs, a quietly-released 2007 collection of more Americana-leaning songcraft. A decade later, he picks up on threads started on that debut, but continues in a far more inward direction.

Written and recorded in fits and starts over the course of two years in Ross’ home in the Catskill Mountains, there are audible traces of solitude and stillness everywhere on the record. An incredibly personal product of a sole creator, even when guest players came by to record additional parts, they would confer with Ross and overdub their parts in hushed one-on-one sessions, rather than more collaboratively-minded large ensemble sessions. This chapter of the already isolated process furthered the strange intimacy of the album.

Lyrics and vocal parts were written for most of the songs, but as the recording continued, some songs seemed to say more as instrumentals, lyrics feeling overwrought or even redundant. Possibly informed by his work collecting field recordings, Ross made the deliberate decision to scrap vocals from a good number of the tracks, offering them up as scenes without dialogue, every bit as important to the bigger picture as their sung counterparts. By the end of the album we’ve walked alongside for a while, watching the songs navigate their lonesome internal landscape like a late night passing blissfully into morning. At the end of this night (and every other night, really) there’s no answer to be found, no great revelation besides wandering along into another beautiful morning.