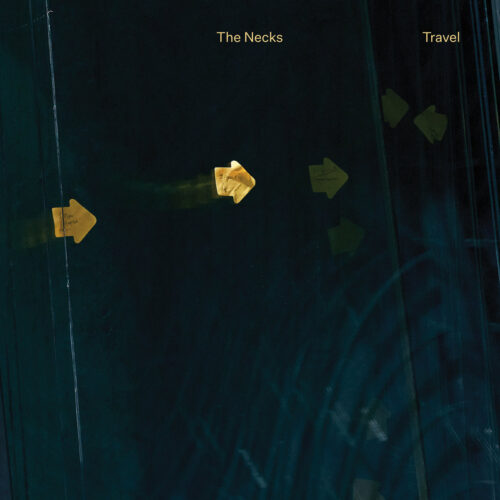 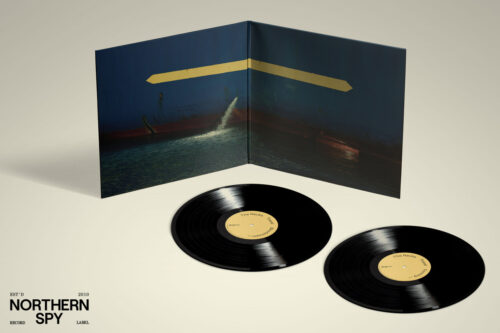 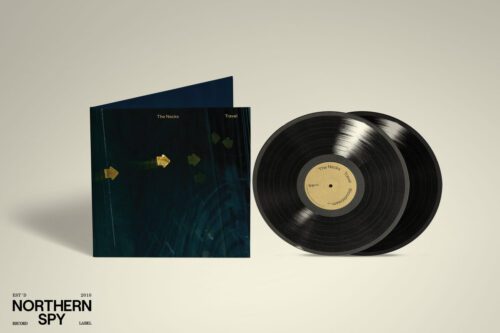 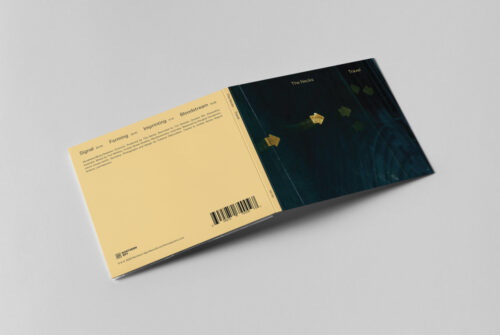 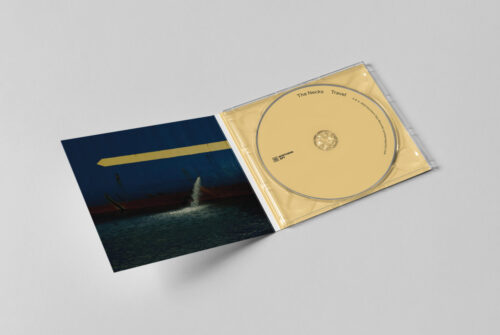 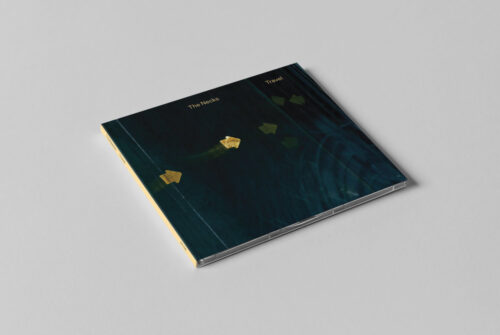 Travel, the 19th studio album by Australian improvisational trio The Necks, documents their recent practice of starting each day in the studio with a 20-minute trio improvisation. The recordings offer some of their most ecstatic and captivating music cut to tape.

As bassist Lloyd Swanton puts it: “It’s a really nice communal activity to bring us together in focus each day, and some lovely music has resulted from it.” Although a straight “live” improvisation has never been recorded in the studio by the band, these tracks (save for some light overdubs and post-production) feel closest to their 30 years of celebrated live performances.

In 2017 Stephen O’Malley’s Ideologic Organ label released the band’s lauded Unfold, which first offered up this uncharacteristic studio work: four sub-20-minute pieces – instead of the typical 60+ minute arc for which the band is known – along with an obfuscated track list which leaves play order to the listener’s hand. The album quickly sold out, and persists as a treasure in collections or as a high-priced ‘Want’ on Discogs.

Travel marks a return to this double-LP format, offered in a beautiful gatefold package that features photography by Traianos Pakioufakis and impeccable mastering by Doug Henderson.

Produced by The Necks