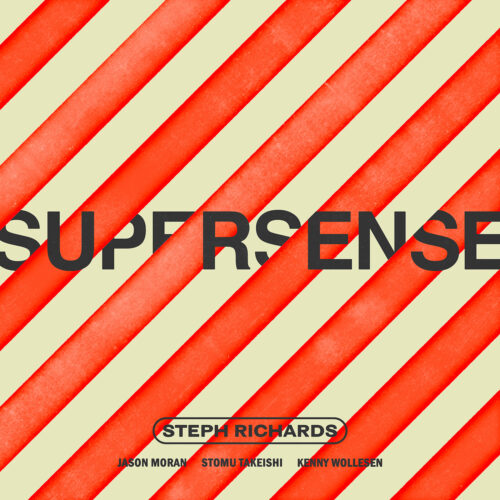 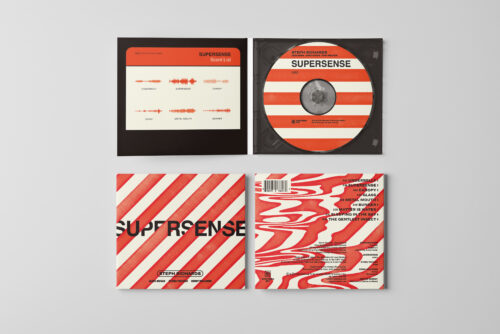 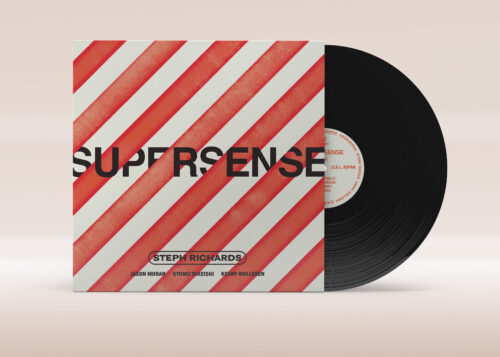 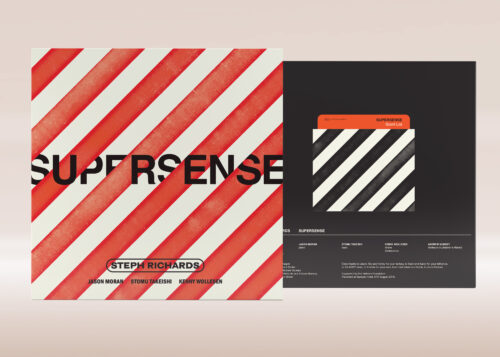 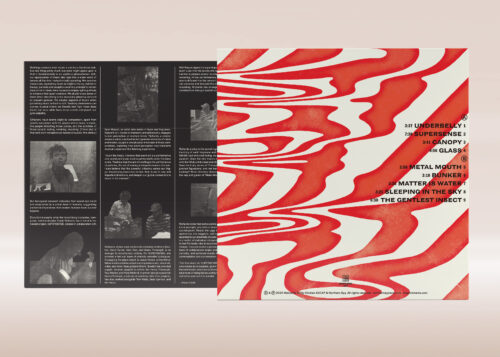 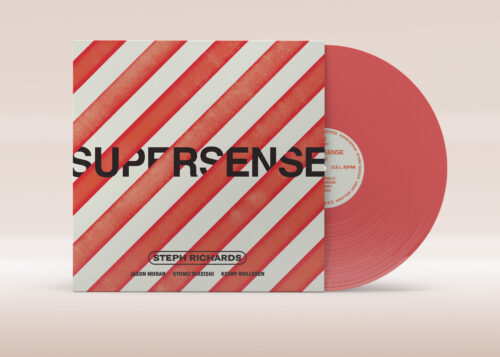 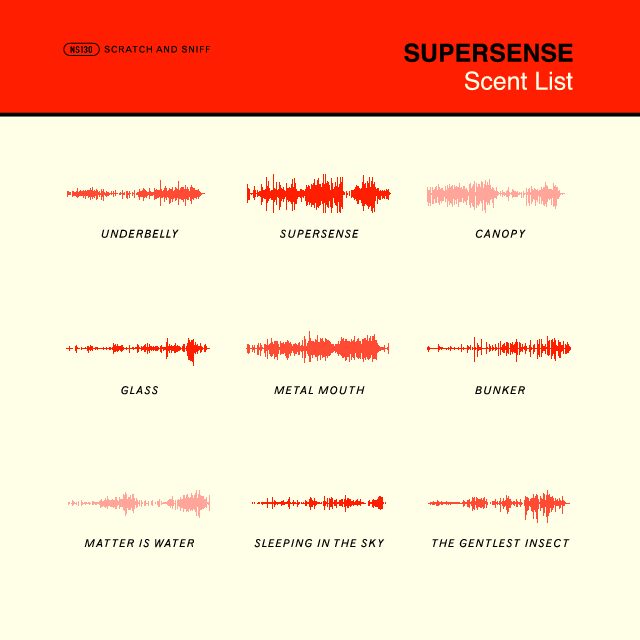 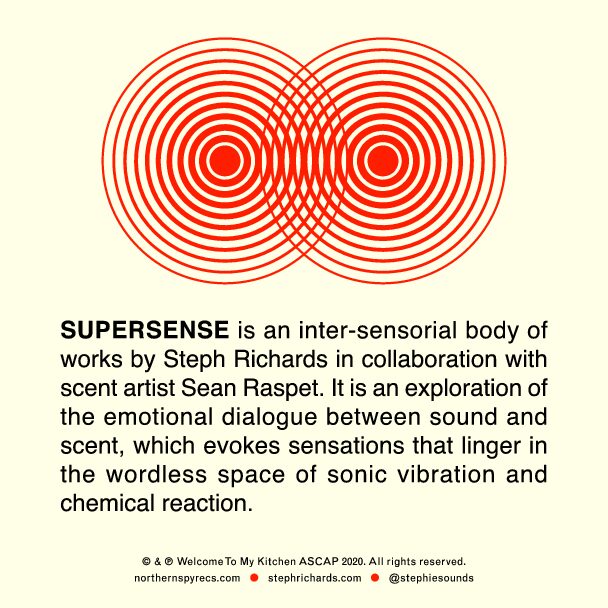 As one of the most exciting artists working in jazz’s avant-garde Steph Richards is no stranger to challenging listeners’ expectations, helping them hear things they might not have previously imagined with experiments that range from playing underwater to incorporating a carousel into one of her compositions. But the trumpeter, composer and bandleader is pushing in a still more unusual direction on her upcoming release SUPERSENSE (out September 5 on Northern Spy). Along with a trio of fellow all-star improvisers — Jason Moran, Stomu Takeishi and Kenny Wolleson — Richards tapped acclaimed multimedia artist Sean Raspet to create singular, abstract scents to both inform and accompany the recording.

“I was thinking about how much information you get from a live performance that you just can’t get by listening to something digitally,” says Richards, alluding to how that rich experience gets literally and figuratively compressed by contemporary distribution — not just its soundwaves, but the feel, look and in the case of SUPERSENSE, smell of where it’s being performed. “What if I could create an experience where listeners felt even closer to the music by involving their other senses?”

Having worked with both pioneering experimentalists like Butch Morris, Anthony Braxton and Henry Threadgill and more pop-oriented innovators like St. Vincent and Yoko Ono, Richards has pursued abstract, visceral expression via a variety of musical modes — but scent offered a new pathway to intuitive immediacy, a way to prompt herself and her collaborators that avoided language and representation completely. So with Raspet’s help, she crafted the album’s scents and compositions simultaneously, writing his concoctions into her score: As they played, the musicians would be directed to open numbered boxes containing scents that they would then respond to with improvisation.

“They’re not necessarily beautiful,” Richards explains — one of her own favorite scents, for example, was of cricket exoskeletons. “They’re weird, complex things you can’t put your finger on — some of them make you feel a little uneasy, some make you feel clean, some make you feel dirty.” Fittingly, the ensemble explores a wide range of unorthodox sounds and textures. Moran offers some piano preparations, Wolleson brought a vanful of homemade percussion to the session, and Richards altered her already dynamic sound with a range of mutes and even playing underwater. Raspet then listened to the record, and tweaked the scents to better accompany the music. His creations, presented on a scratch and sniff card, will accompany physical copies of the record so that listeners can get the full experience, taking in the smells as they hear each track.

Though Richards had hoped to present the album’s full multisensory experience via live performance, its mission — to bring some of the tactile feeling of concert-going to the at-home listener — has rarely been more relevant than during the COVID-19 pandemic, when intimate shows seem all but impossible. She hopes that by playing to more than one sense, listeners will be drawn into the music more fully. “It’s really mean to live in abstract wordless space,” she concludes. “One where we’re not exactly able to define where we’re traveling and what we’re feeling, but where we can just be swept away by sensation.”