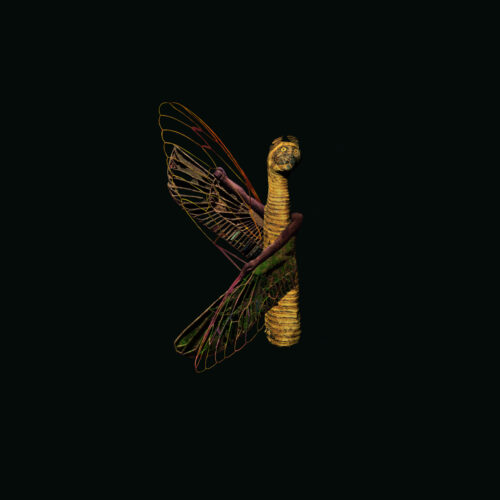 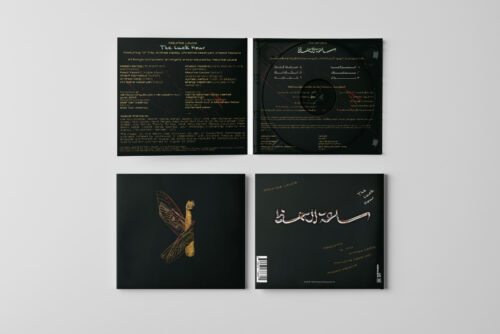 Maurice Louca, one of the most gifted musicians and composers on Egypt’s thriving underground music scene, announces his new album Saet El-Hazz (The Luck Hour), to be released September 24, 2021 via Northern Spy and Sub Rosa.

The title “Saet el Hazz” is a coded saying in Egypt to refer to a good time and usually implies a great deal of debauchery. “When you mention to someone that you’ve had a saet hazz, there are no questions asked. It is what it is.”

The initial spark for Saet El-Hazz (The Luck Hour) was Louca’s desire to collaborate with “A” Trio, the Lebanese improvisational group featuring Mazen Kerbaj on prepared trumpet, Sharif Sehnaoui on prepared guitar, and Raed Yassin on prepared double bass. “When the three of them come together they create a sonic cosmos entirely their own. I started by composing music that I wanted to have exist within this sonic world— at times in harmony, or clashing with it, and all the emotional ranges in between.”

Just as “A” Trio served as the spark, a commission from Mophradat, an arts organization based out of Brussels, was the tinder. The commission was for a new composition to be performed using instruments that Louca would modify to play microtonally. This led him to Turkey and Indonesia. In Istanbul, he worked with a Lutheran to custom-make a guitar. In Surakarta, he ended up with an instrument maker tuning a Serang—referred to as the Indonesian xylophone, part of the family of Gamelan tuned percussion instruments.

These new modified instruments opened up the compositions to new tonal possibilities which drove Louca to expand his line up to include Khaled Yassine, a longtime collaborator and versatile percussionist and drummer, Christine Kazaryan, a dynamic harpist whom he met via Praed Orchestra, and Anthea Caddy, a cellist who came highly recommended from the Berlin free improv scene.

“There is something about linking luck to decadence that resonates with me, and even if I can’t fully articulate it in words, the drive behind the music of this album and how it came to be, and the energy between us at the studio rehearsing and recording it, was in a lot of ways for me a saet hazz.”

Saet El Hazz (The Luck Hour) is a long form composition of six movements, recorded over the course of a week in August 2019 at A/B studios in Brussels.