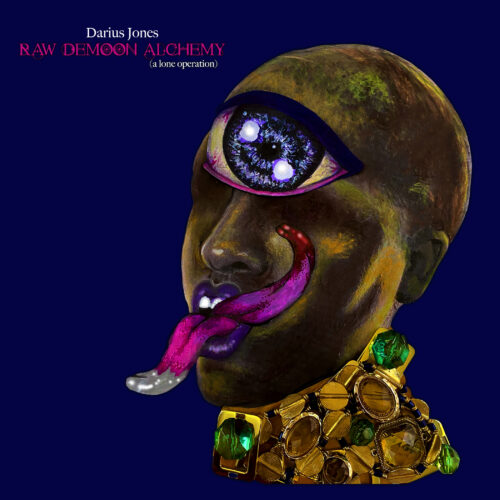 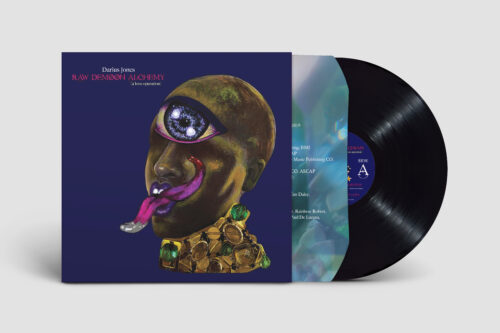 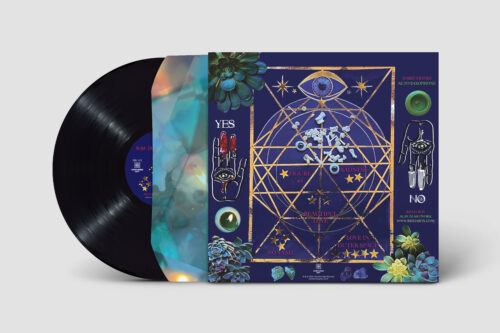 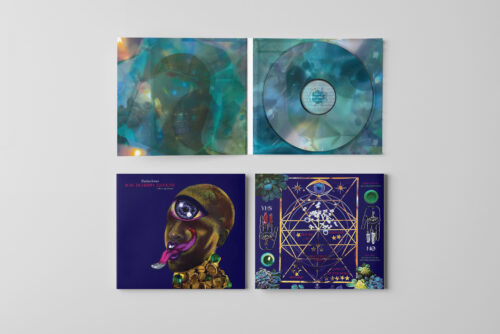 Raw Demoon Alchemy (A Lone Operation) harnesses the gamut of raw, unadulterated emotions — suppressed feelings that we’ve all been allowed to “feel” again in the wake of a global pandemic. Born out of a live performance in fall 2019, during the last stop of his tour in Portland, OR, saxophonist Darius Jones renders a solo effort that evokes sadness, rage, and confusion, all the while still holding for glimmers of hope for the future.

With four of its five tracks on Alchemy, Jones selects compositions from artists who are not just unapologetically Black but also notably ones that he regards as “world builders.” From Sun Ra, Ornette Coleman, and Roscoe Mitchell right up through the present with Georgia Anne Muldrow, Alchemy draws immeasurable strength from each of these artists who dared to envision and create an entire universe unto themselves, on their terms.

“I want to capture a moment in time, to crystallize the beginning of something at the end of something else,” says Jones. Separated and now divorced from his partner of 10 years, Alchemy balances the emotional heft of closure with the simple act of standing alone. Each track unearths a deep and profound vulnerability in every solo performance that isn’t just personal but also delves into the macro-level divisiveness of our current political climate.

With “Figure No. 2,” Jones offers us a modern-day version of the blues. Courtesy of Muldrow, her refrain encapsulates the vast breadth of the Black experience in America, transforming our deep-seated pain into our beauty and armor of resilience. Jones also proudly rests on the shoulders of Coleman and Mitchell, two of this music’s known improvisers who often stood alone in this music’s ever-changing landscape. He pays homage to Mitchell with “Nonaah,” which in the late 1970s was initially met with jeers from an audience, that is, until his 21+ minute long version overtook them.

Alchemy uncovers a duality of what it means to be alone, especially resonant in today’s climate of social distancing. In one turn, we were all forced to put life as we knew it on hold — to simply be still and deal with our emotional realities unencumbered by the distractions of life. But at another turn, Jones taps into an unknown power of his lone voice, finding a newfound strength and enthusiasm that will carry him — and its listeners — beyond the uncertainty and doubt of not knowing.