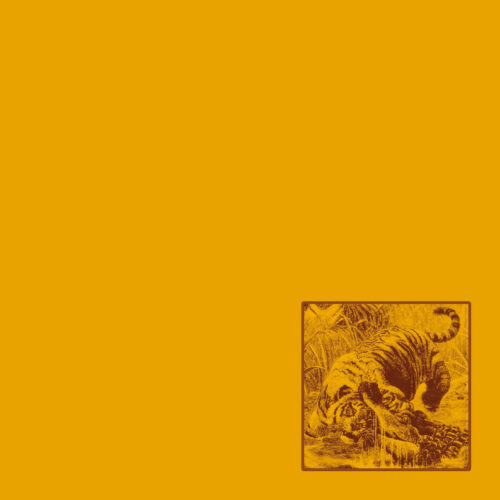 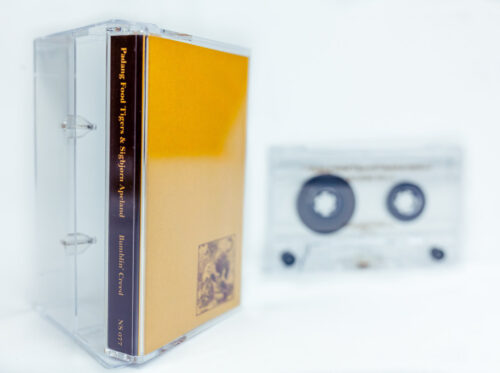 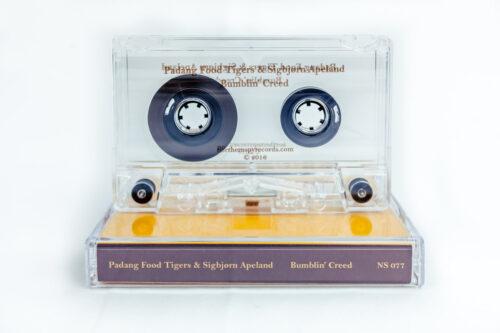 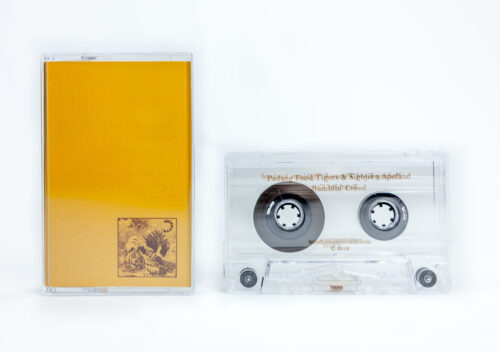 Between them, British folk phantasms Padang Food Tigers (Stephen Lewis and Spencer Grady) and Norwegian harmonium player Sigbjørn Apeland have recorded for illustrious imprints such as ECM, Hubro, Bathetic, Scissor Tail and Blackest Rainbow. These past offerings are engrained with a rich devotion to various branches of traditional composition – church music, country and folk – yet seek to dissemble those well-worn forms under the aegis of extemporisation. Both parties are collating a formidable canon of après organic ambient, venturing beyond the all-prevailing placebos tailored by so many sleep-starved somnambulists. These guys offer up genuine alternate atmospheres with an emotional pastoralism that speaks with a deep heartfelt feeling, undeniably immediate and open. Theirs is a music inviting, or rather insisting, upon a listener’s self-projections – aimed inward towards the soul, outward in boundless leaps of imagination.

Bumblin’ Creed, this collaborative venture for Northern Spy, finds these kindred spirits revelling in their new-found alliances. A shared vision now bears its artistic fruit, borne of an unshakeable belief in the beauty of the passing moment and the intrinsic need to harness precious seconds in the slow-motion passing of a reductionist blues, a child’s plaintive plea or the creak of an old wooden chair (listen, you’ll hear it). In theory it can get pretty Cageian, in reality the academy never gets a look in. The nine pieces on this highly-emotive suite – each built up from an embryonic kernel ceded by Apeland or the Tigers and developed in cherished association – seduces the space between every well-judged note, while hanging on their ebbing word. Tones react to the muttering of memory and recollection (before vanishing, lost forever), or to the artist’s respective environments (a picturesque Norwegian village, a lost river found buried at the end of a suburban garden, a stone sphinx blanketed in snow watching over the relics of a crystal citadel).

As influenced by Messiaen’s ecclesiastical organ works as Uncle Tupelo’s last round of alt.country cuts, as energised by the non-idiomatic innovations of Derek Bailey as the Delta deviations of Loren Connors, Bumblin’ Creed is an extraordinary piece of enchantment that ranks right up there alongside the best material these guys ever produced, a slow-motion country crawl, the soundtrack to your spiritual baptism: listen close, and be born all over again.