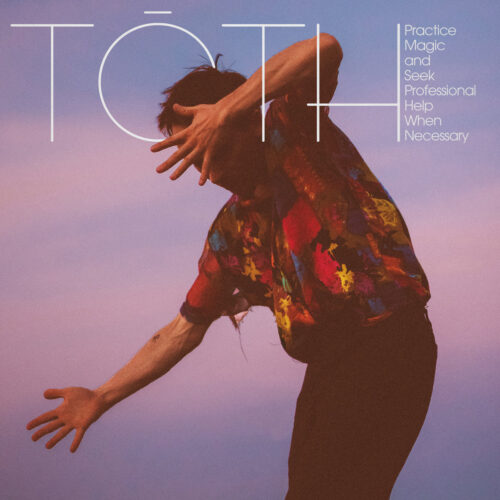 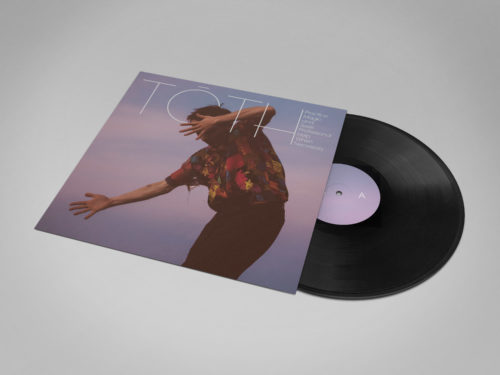 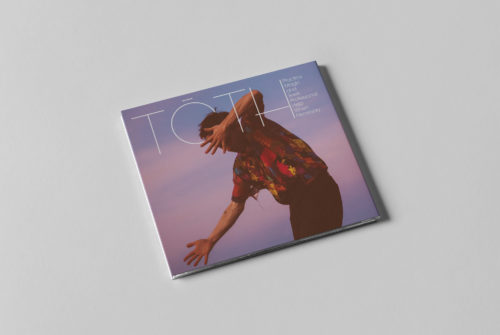 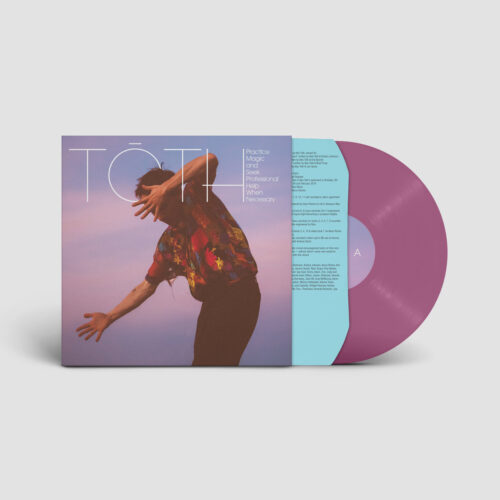 In July 2016, Alex Toth was recovering from a broken foot and a broken heart, stuck in his fourth-floor apartment in Brooklyn with cast and crutches. This is where Tōth’s “achingly beautiful” debut album, Practice Magic and Seek Professional Help When Necessary, was born.

A few months earlier, Alex and his Rubblebucket cofounder and love of more than eleven years had “consciously uncoupled,” after a period of helping each other through devastating challenges. Alex was lightning-struck by sadness. “Almost convalescent” at times, in his words, though rarely still. A jazz trumpeter by training, Alex is always, always writing. And that spring, a new kind of music started to come—raw, stripped-down songs unfurling without agenda, bent over an acoustic guitar. It never occurred to Alex that he was making an album.

The idea sprouted in songwriting sessions with his friend Kimbra, when she heard this new sound and encouraged Alex to make a record. But it didn’t solidify until June 2016, when Alex was onstage with his punk project, Alexander F, and broke his foot. Stuck there in his apartment all summer, Tōth came to life.

Practice Magic and Seek Professional Help When Necessary, due May 2019 from Northern Spy Records (worldwide) and Figureight Records (UK/Europe), is a self-help guide unlike any other—a breakup album before wholeness, but after anger. The album turns as it goes, through “lush, windswept sonics” (Gorilla Vs. Bear), bebop trumpet solos, and spare guitar, recalling the Beach Boys in one bar and Arthur Russell in the next. It’s an album for remembering and letting go—and discovering what magic remains.

Ambient overdubs tracks 3, 4, 10 & violas track 7 via Aaron Roche at Loft in Gowanus
Additional overdubs recorded in Alex’s apt in BK and at Sonora Recorders in LA (with Andrew Sarlo)

I got so much really crucial encouragement early on from very dear humans I love — without which I never ever would’ve followed through with this record.