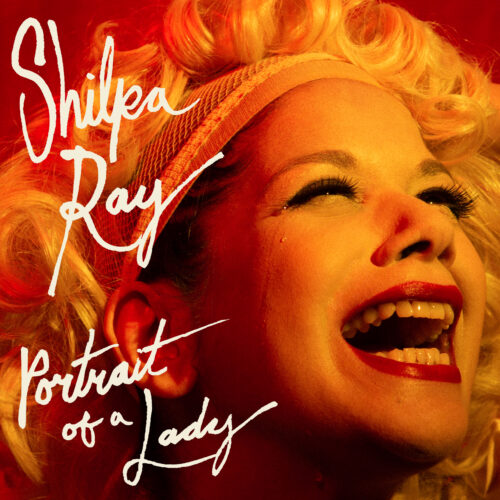 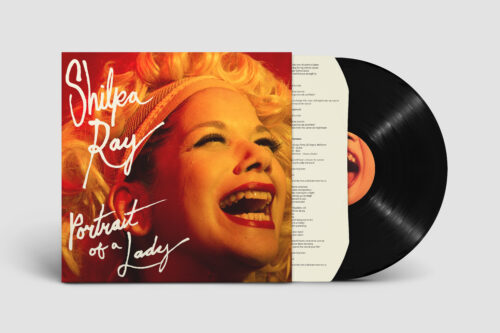 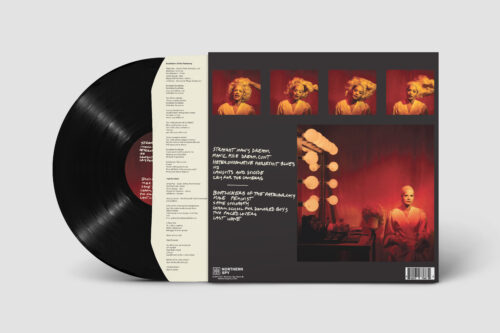 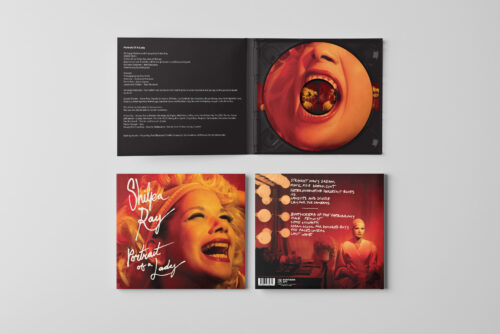 Portrait of a Lady

With her raging new album Portrait of a Lady, New York punk rock/art pop songwriter Shilpa Ray has created her most searing and personal album to date. Written in the wake of the #metoo movement and the weathering years of the Trump Administration, the record finds Ray processing her own experiences with abuse, layering autobiographical detail with ferocious bon mots and surrealistic rock & roll gloss. Featuring singles like the Stooges-styled “Manic Pixie Dream Cunt,” the reverb soaked dream pop of “Heteronormative Horseshit Blues,” and the hard-charging “Bootlickers of the Patriarchy,” the album draws from a stylistic palette of synths, electronic beats, and hard rock guitars, inspired by artists like Ministry, Billy Idol, Pat Benetar, and the glittery, jagged but still pop guitars of Los Angeles hair metal.

The idea for Portrait of a Lady Ray stretches back Ray’s experience with photos from Nan Goldin’s The Ballad of Sexual Dependency, a personal expose of the photographer’s time in the No Wave scene of New York in the late ‘70s. “It shook me to my core and made me reflect on my own experiences with sexual assault and abuse,” Ray says. She couldn’t shake the idea of a concept album—a full-throated rock album about being a survivor—but found herself hesitating until 2019, when she began to approach the concept in earnest. “I kept asking, ‘How do you do this?’ But Goldin’s work—as well as the writings of music journalist and musician Jes Skolnik—inspired Ray to throw herself into the difficult work.

To match her personal and fearless lyrics, which range from darkly funny to harrowing, Ray and her co-producer/collaborator Jeff Berner gather a wide batch of sounds, from unhinged garage rock to soul ballads. The songs shimmer with neon gloss, from the electronic piano and harmony-packed excoriation of privilege “Straight Man’s Dream” to the heartbreaking showstopper “Cry For the Camera,” and from the noise interlude of “No” to the leather clad strut of “Lawsuits & Suicide,” a tale of manipulation set to ‘80s hard rock-inspired new wave, drawn from Ray’s childhood memories of MTV. “In the ‘80s, everything looked like candy, but it was sharp—there’s an anger to it,” she says.

That anger is present on the record, but it shares space with acceptance, gallows humor, and strength. “No survivor has a set way of dealing with what they had to survive. There’s no homogenized experience or interpretation of it,” Ray says. Portrait Of A Lady isn’t a political record so much as a personal one, dedicated to “showing the good, the bad, and the ugly as well as the power one can ultimately hold being a survivor. – Jason Woodbury

“overflowing with modern imagery and an indictment of our heteronormative society’s treatment of those deemed to be “different” than the standard.” –Billboard

“captures New York nightlife in all its sordid, sweaty chaos and supplies caustic commentary on life in the unfeeling city.” –NPR Music

“…at a time when rock’n’roll’s influence is waning, Ray’s defiant humor is a welcome and bracing change of pace” – Pitchfork