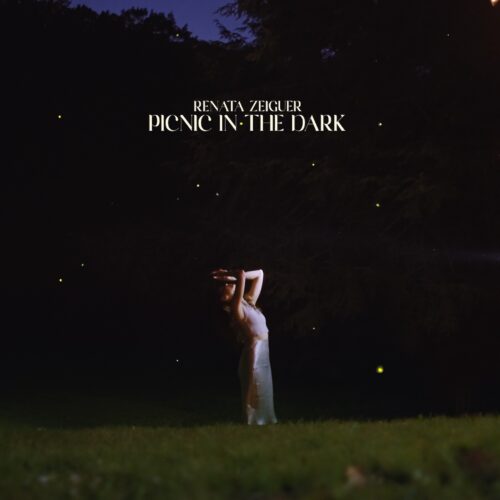 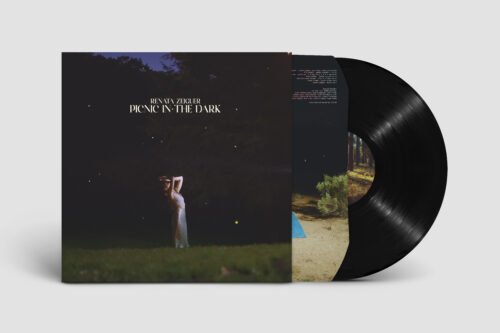 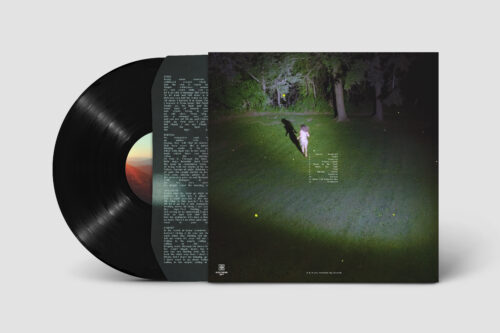 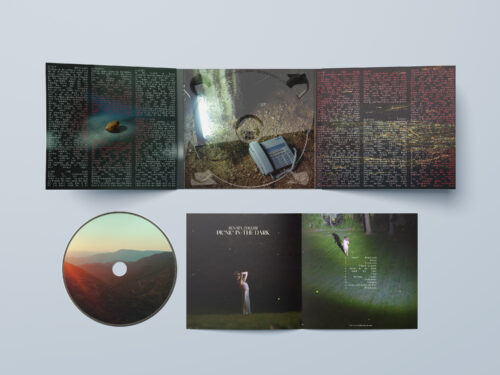 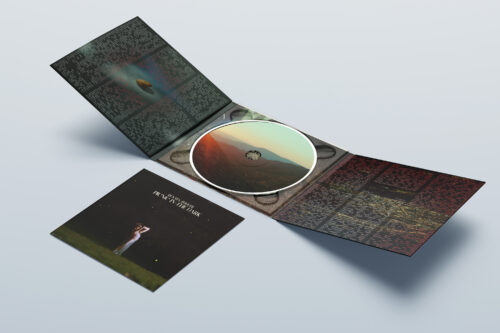 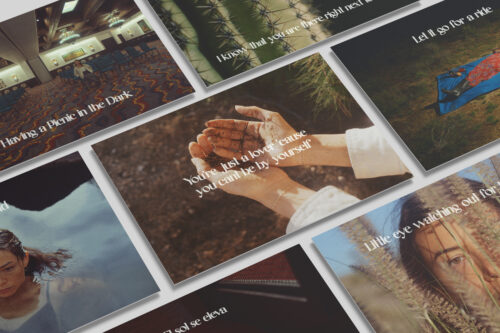 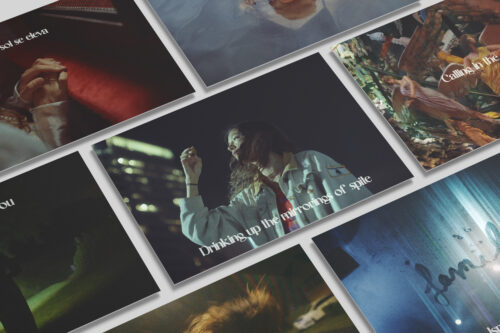 Picnic in the Dark

‘Picnic in the Dark’ is the enchanting new album from Renata Zeiguer, her second full length release for Northern Spy. The album follows Zeiguer through a dreamworld of magical realism as she navigates her memories and seeks to confront inherited dysfunctional patterns head-on. As Zeiguer reconciles her childhood and her adult lives with careful compassion, ‘Picnic in the Dark’ reveals itself as an album not only of transformation, but of healing and self-actualization.

Zeiguer takes us by the hand and leads us into her surreal storybook realm by way of lead single “Sunset Boulevard”. We are guided through the metamorphosis of a caterpillar, a kaleidoscopic metaphor for the process of letting go of the seemingly safe and familiar in pursuit of a healthier and freer life. Throughout the album, Zeiguer’s free-associative approach transports the listener from sylvan reverie in “Evergreen” into disturbing fever dreams in “Burning Castle”. Her intuitive gift for storytelling, through both her words and music, is rare: narrative journeys seem to unfold spontaneously over the length of her songs. For instance, “Whack-a-mole”, a restless hunt for her innermost grief, slowly blossoms from a menacing nocturnal spy chase into a celestial wash of shimmering guitars and synths that shine like fireflies in an evening mist.

Fittingly, Zeiguer incorporates the sounds of her childhood—from jazz standards to classical music—but most notably the bossa nova greats such as João Gilberto, who married musical playfulness with lyrical poignancy. She shares Gilberto’s subtlety and intention of approach in every aspect of her music-making, from her hushed, deliberate vocals to her gorgeously understated arrangements and fine-tuned vintage guitar sounds. Most remarkably of all, Zeiguer has a masterful command of the harmonic and rhythmic language of bossa nova, fully capturing its romantic spirit. This is showcased in the impishly shifting ditty “Mark the Date”, a delirious dance through memory and time, and the yearning chromaticism of “Carmen”, an achingly beautiful plea for honesty. The album’s tranquil epilogue, “Primavera”, a direct homage to Gilberto’s heartfelt intimacy, brings Zeiguer’s journey full circle, passing through seasons of life and death and returning to the rebirth of spring at last.

In ‘Picnic in the Dark’, Zeiguer has lovingly crafted a volume of fairy tales, torchlight glowing through its golden leaves. The image conjured by that very title reveals its essence and purpose: to allow the artist, like a child lost in the pages of a story, to safely venture into the shadowy, painful corners of her psyche with a lightness of spirit and fantastical whimsy.