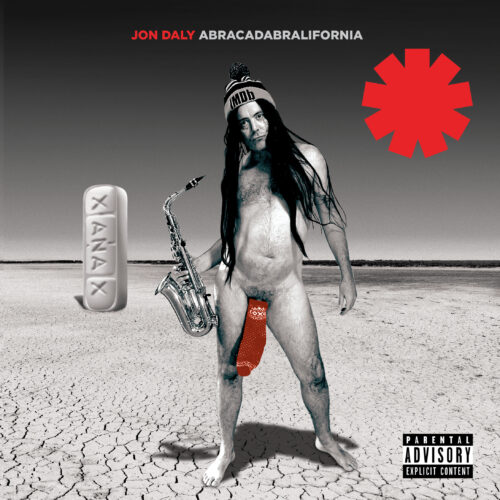 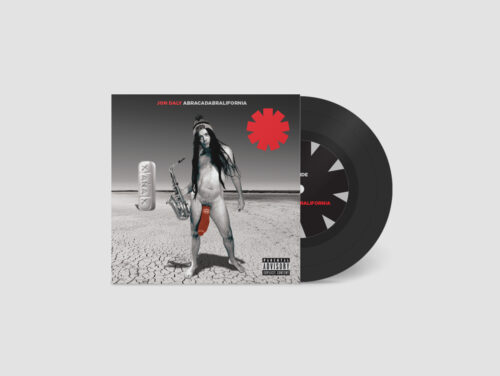 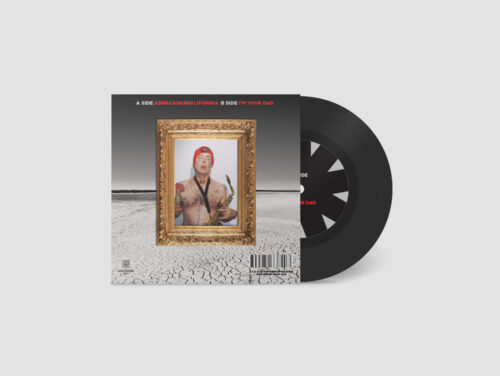 Jon Daly—the actor and comedian known for his roles on Kroll Show, Curb Your Enthusiasm, Bob’s Burgers, American Dad!, The Secret Life of Walter Mitty, and so much more—has announced the vinyl release of “Abracadabralifornia” and “I’m Your Dad” via Northern Spy, as part of Record Store Day’s #RSDBlackFriday. Only 1000 copies of the 7″ will be available in stores worldwide, with only 850 available in North America.

“Abracadabralifornia” properly broke the internet back in 2014 when Daly uploaded it to RHCP2014.com ahead of the band’s Super Bowl performance. TIME Magazine described the song as “a perfect pre-Super Bowl performance treat,” while Salon called it “pure genius.” The flip side features the diss track “I’m Your Dad,” which materialized after a public Twitter feud between Daly and the rapper Lil Xan.

Daly recently appeared on The Best Show with Tom Scharpling to discuss the release. He also recently starred as “Dave from Sub Pop” in The Postal Service’s Zoom Auditions video in support of HeadCount’s Make Your Vote Count campaign.

For more information on RSD Black Friday, head to: bit.ly/RSDLists