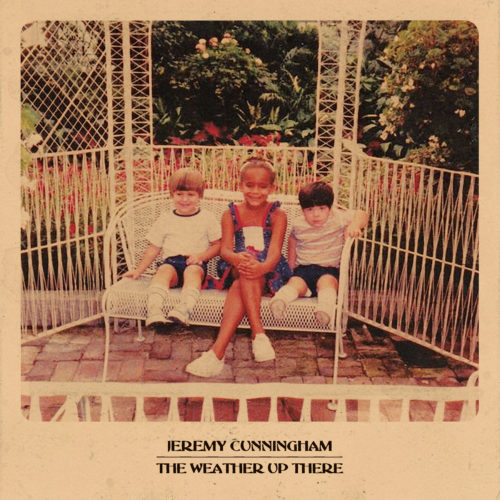 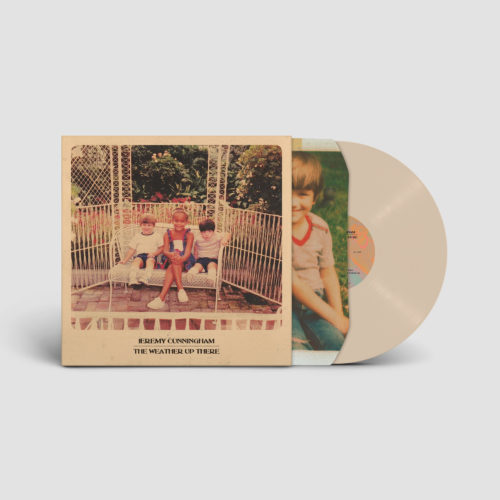 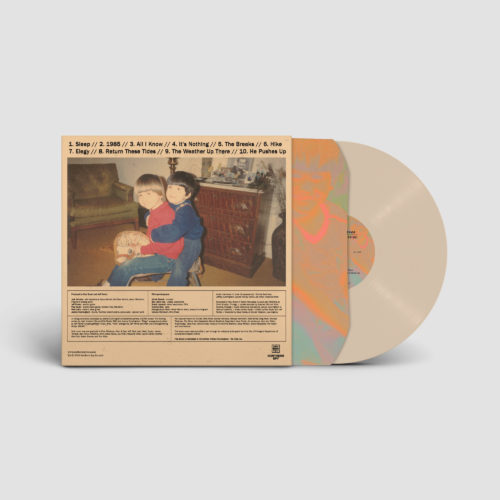 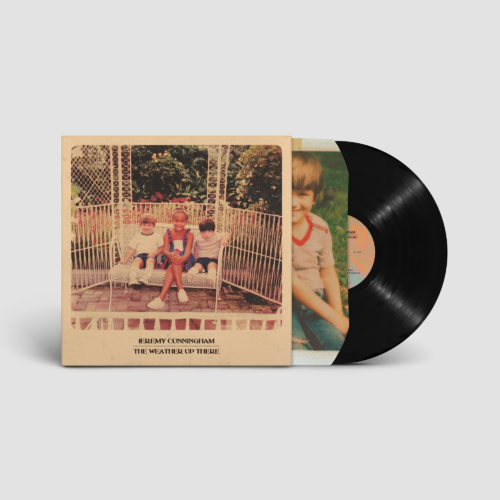 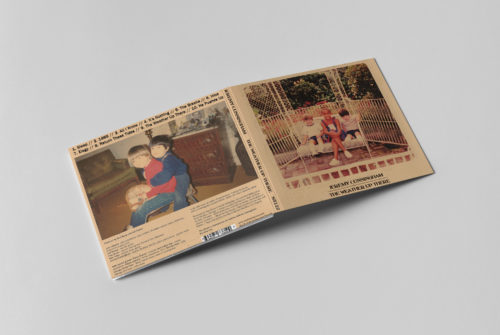 The Weather Up There

Chicago drummer and composer Jeremy Cunningham wrote The Weather Up There in response to the loss of his brother Andrew, who died in a home invasion robbery in 2008. Co-produced by Jeff Parker and Paul Bryan, and engineered by Paul Bryan and John McEntire, this new work confronts the tragedy of violence and examines the acute ripple effect on several people’s lives through the lens of memory, response, and collage. Further deepening the textural and emotive impact, Cunningham formed a “drum choir” for these recordings, comprised of close mentors and colleagues Mike Reed, Makaya McCraven, and Mikel Patrick Avery. Cunningham also taps regular collaborators Ben LaMar Gay, Jaimie Branch, Tomeka Reid, Dustin Laurenzi, Matt Ulery, and Josh Johnson.

“Jeremy is a rare drummer who possesses both insane skills and immaculate taste.
His tunes have that same sensibility— they are layered and sophisticated while
remaining visceral and hummable.” -Yoni Wolf (Why?)

“Jeremy Cunningham’s upcoming record is a testament to his commitment to sound,
feel and creativity that sets him apart from other drummers. I am inspired by his
vulnerable and honest approach to music both as a drummer and composer.” -Makaya McCraven

“I’ve had the pleasure of watching Jeremy grow into one of the most visionary
composer/bandleaders on the scene today. It was truly an honor for me to work with
him on ‘The Weather Up There’.” –Jeff Parker