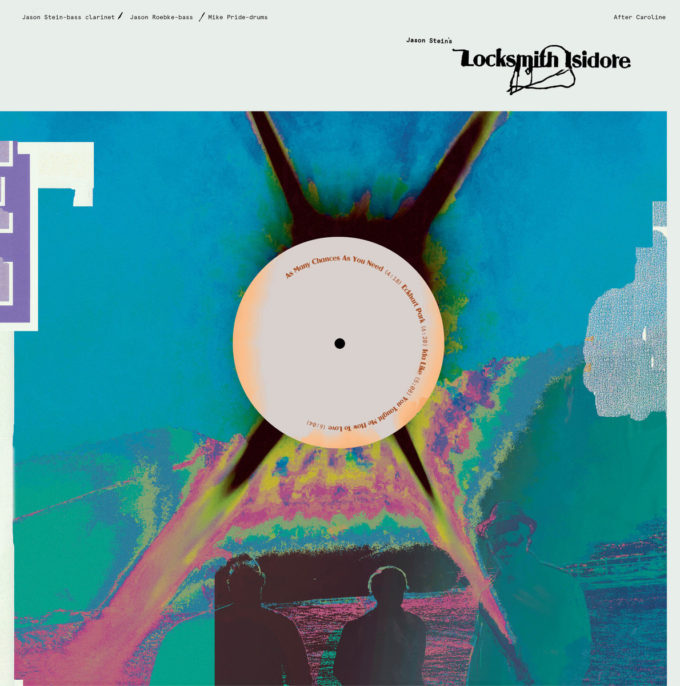 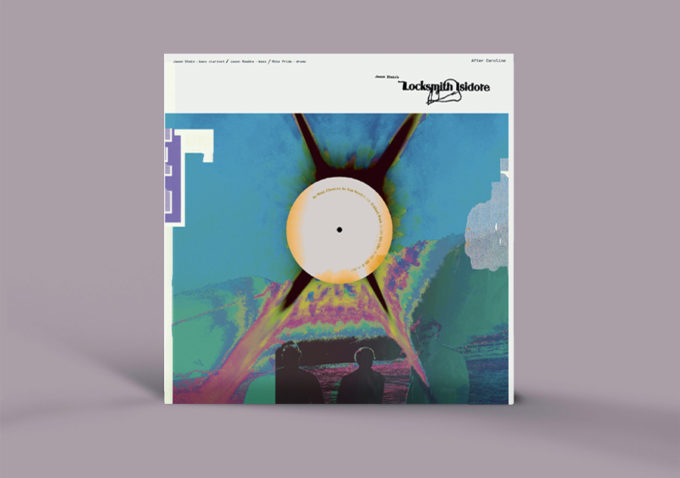 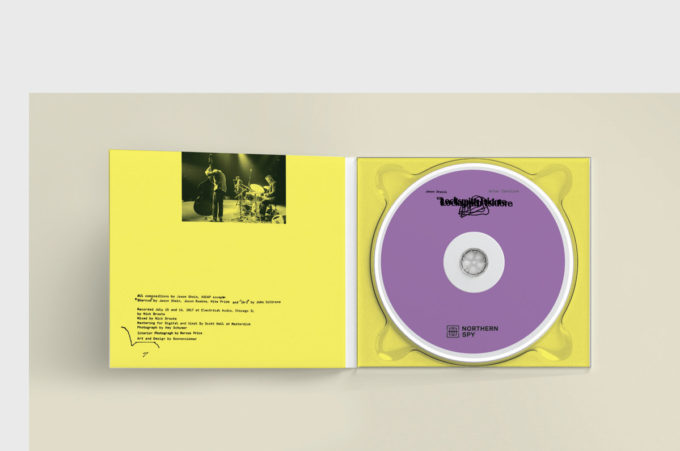 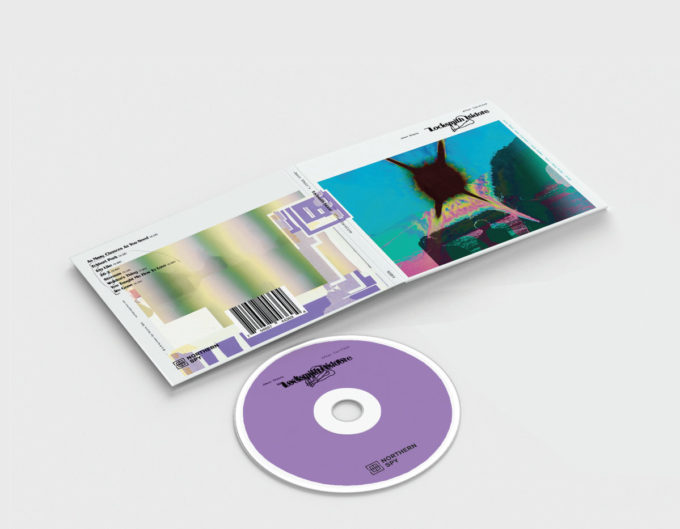 Jason Stein is a ubiquitous presence on the world class Chicago improvised music scene and beyond. He’s a staunch force with a monogamous passion for his instrument of choice, the darkly sonorous and notoriously difficult bass clarinet. It’s a testament to Stein’s consummate musicianship and versatility that he plays an indispensable role in a raft of über creative outfits including but not limited to, Mike Reed’s Flesh and Bone, Joshua Abrams’ Natural Information Society, drummer Quin Kirchner’s Group, James Falzone’s Renga Ensemble, The Charles Rumback Quintet, Kyle Bruckmann’s Wrack, The Russ Johnson Quartet and an electronics fed collective with drummer Chad Taylor and pianist Paul Giallorenzo, Hearts and Minds. But Stein thrives as a leader also, as witnessed by his critically-acclaimed recent quartet release. However, no other aggregation he works with has quite the road legs, perspective, and intimacy of Locksmith Isidore, his long running trio with bassist Jason Roebke and drummer Mike Pride. Of late, this decade old unit has toured arenas throughout the US opening for comedy star Amy Schumer, who happens to be Stein’s kid sister. Presenting avant jazz in such massive venues as Madison Square Garden and LA’s Forum has cemented Locksmith Isidore’s very special bond, which is more than apparent on their fourth album After Caroline.

Stein’s cohorts in Locksmith Isidore are similarly versatile in their playing and experience. New York based drummer Mike Pride’s sock-it-to-ya beats have pushed countless bands. He’s worked with iconoclasts Anthony Braxton and John Zorn, and formatively, hardcore punks Millions of Dead Cops. He’s key to the drive of the locksmith, as is bass ace Jason Roebke. As one of the Chicago scene’s most versatile and in-demand players, Roebke’s sound is at home in all sorts of improvisational music, from the super abstract to swinging jazz.

After Caroline displays all this versatility, and then some. The title derives from the fact that Stein’s paternal grandmother Caroline—wife to the locksmith Isidore—passed away the day the album was recorded. The lovely “You Taught Me How To Love”, which features a tensile contrabass solo from Roebke and skippy brushwork from Pride, is a paean to Caroline. This open hearted ballad demonstrates that despite Stein’s hi-energy capabilities elsewhere, he is at base a tempered melodist. With that said, After Caroline opens in a more expressionistic and churning mode on the improv manifesto “As Many Chances As You Need,” during which the three improvisers forcefully negotiate the squirrelly 19/8 time signature. Though he’s no doubler or dilettante—perhaps because of that—Stein comes at you on his clarinet as if it were a tenor saxophone, and in white-hot, paintstripping moments, his sound recalls the exultant fury of Pharaoh Sanders or Albert Ayler.

“Walden’s Thing” is written for Detroit saxist/bandleader Donald Walden, with whom Stein studied at the University of Michigan. Stein wryly explains of the tune: “as a strict bebop linguist, Donald would have hated it, but with a smile, which makes me happy.” On another tune, “Eckhardt Park,” Stein pays tribute to his west loop woodshed in Chicago during a time when he could be seen serenading the traffic in front of the Dan Ryan Expressway. He’d hop the fence near his home and strengthen his sound, playing his way AND the highway. Pride’s mallets are particularly pugnacious on “Walden’s Thing” and the abstract tone poem “Ida Like,” which was inspired by Stein’s late great aunt and his four-year-old daughter who share the same name. Roebke’s arco shavings, assorted creaks, strums and pings are a whole other trick bag from his broad willowy swing. The atmospheric concoction conjures Ida, Alice-in-Wonderland-like, picking a lock herself. “Sternum” is further fodder for the textural ingenuity of the trio. Stein lays in back with muted, quizzical longtones, flutter tonguing like a surreptitious rattler, as drum and bass hatch an ominously intriguing soundscape.

Stein alone is a pioneering force, pushing the vocabulary for his chosen horn way beyond the norm. Yet he’s heard to finest effect in this trio of quicksilver like-minds who know best how to goad, shape and angle his vision.