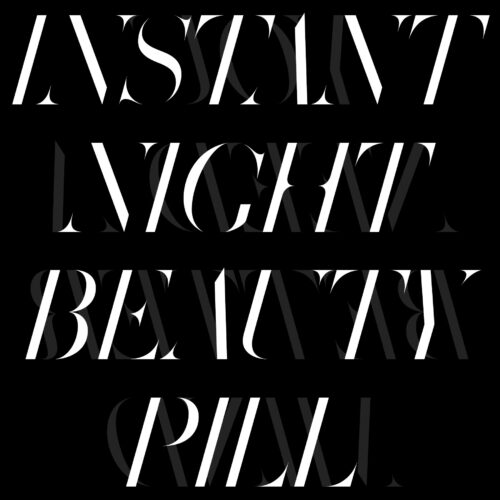 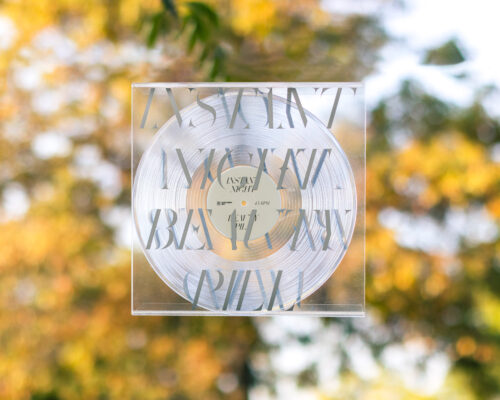 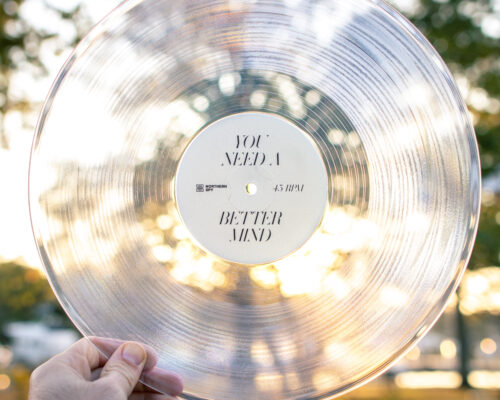 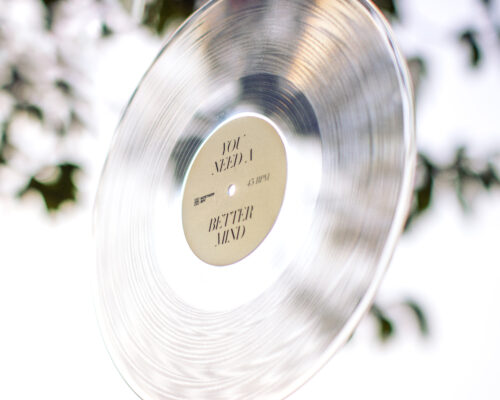 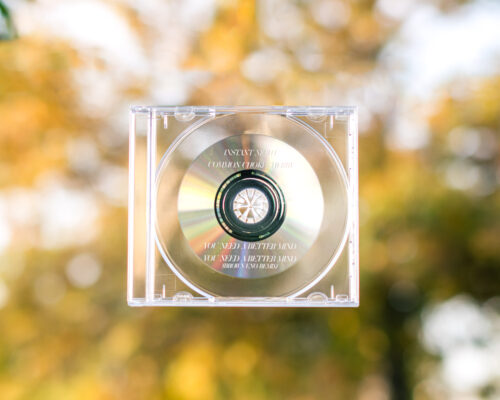 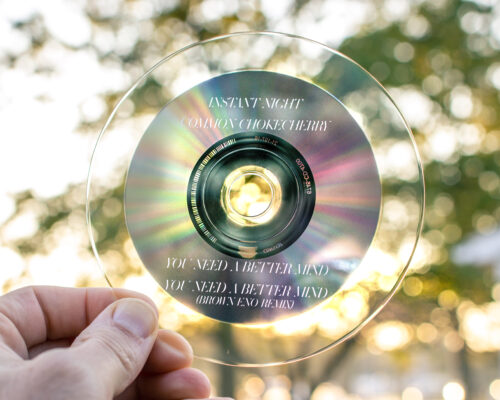 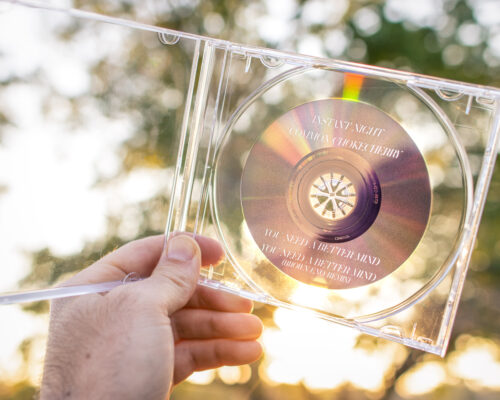 The title track to Beauty Pill’s new EP, “Instant Night,” was originally written by bandleader Chad Clark in 2015 after he watched Ann Coulter, as a guest on Real Time with Bill Maher, predict that Donald Trump would win the 2016 US presidential election. The Washington, D.C. based artist recorded and surprise-released the single in October 2020 out of urgency to inspire people to vote in the presidential election. Because the song was being recorded during the pandemic, and because Clark has an artificial heart that puts him at high risk for COVID-19, it was recorded on a rooftop, with meticulously planned social distancing.

“Instant Night” is Beauty Pill’s first single without drums, and it is also the first Beauty Pill song to conspicuously highlight the band’s woodwind quartet. The single was released alongside a music video featuring time-lapse footage of Trump, Lindsey Graham, and Mitch McConnell being drawn and depicted as monsters. The video was created and directed by the artist [ex-Beauty Pill member] Ryan Nelson.

Last year I came to my band with a song called “Instant Night.”  I was nervous about presenting it to them.

“This one is unusual.  There are no drums and it kinda sounds like Philip Glass music.  I don’t know where it came from exactly.  I wrote it a few years ago, but I think we should do it now. I think it’s kind of urgent, actually.”

Beauty Pill is not a dictatorship.  The people in my band are all strong-willed artists themselves and they don’t just agree to do whatever I tell them.  Not every idea gets ratified, trust me.

But they seemed to quickly understand the song and understand the reason why I wanted to do it.  Remarkably, it took us only a few hours to develop and learn the arrangement that you hear now.  It came together almost magically.  And it felt natural.

The next step was convincing our label Northern Spy to rush-release the song before the election of 2020.  The label staff had a full docket of planned releases with other artists at that point. This was certainly an unwelcome request.

I’m sure the label was privately exasperated with this request, but they understood why it was an important song for that moment.  “Instant Night” was released digitally a couple weeks before the November election.  It was a complete surprise to Beauty Pill fans.

Listen, I operate under no delusions that my little arty DC post-punk band brought about the downfall of Donald Trump.  But I do think we contributed in a tiny, granular way.

The last words of the song are “Scared is alright” and I think everyone who heard it, felt it.  I do think that America was teetering on the edge of a very frightening plunge into the obliteration of pure fascism and bigotry at that moment.  And I think voters narrowly averted that crisis.

The lyrics of “Instant Night” are insinuating and allusive, not topical. It’s only a political song in the way that Dylan’s “A Hard Rain’s Gonna Fall” or Public Enemy’s “Fight The Power” are political songs. People call them “protest songs,” but neither of those songs is as specific as people think.  Go back and listen again.  They’re pretty abstract!  They are more poetic than polemic.  I see “Instant Night” as existing within that spectrum too.

And I think it will last.

Of the EP’s send single, “You Need A Better Mind,” Clark says:

The Roland TB-303 is an old Japanese synthesizer that was designed to convincingly mimic the sound of a bass guitar.  It was introduced in 1981, it sounded like a toy and failed miserably, and it was ultimately discontinued in 1984.

It makes freaky, wiggly, cartoony sounds.  It sounds fuck-all like a bass guitar.

Why am I telling you this?  One ended up in my hands for a week.

I did a lot of silly stuff with it.  I did come up with this one worthwhile riff, which I built a song around.  The song is called “You Need A Better Mind.”

It was recorded with my band in a single take at the end of a recording session for another song. We were tired. None of us cared that much if we failed. The fun spirit you hear in this song is mostly exhaustion… that kind of punchy exhaustion you get late at night when you’ll laugh at anything.

The lyrics were inspired by the spooky/funny 10-minute movie “Rachel.”  The song is about the scourge of American loneliness.

It is by far the fastest, easiest song Beauty Pill has ever created.