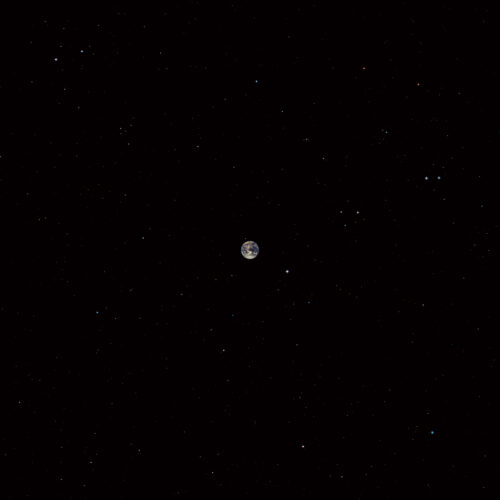 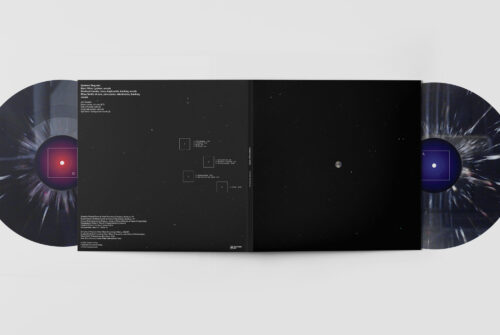 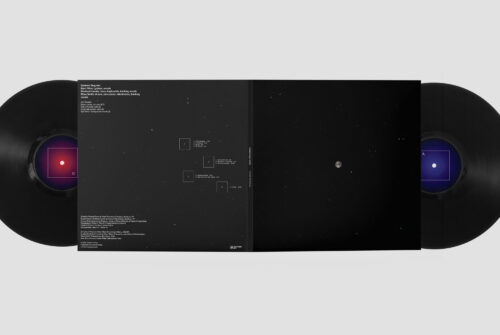 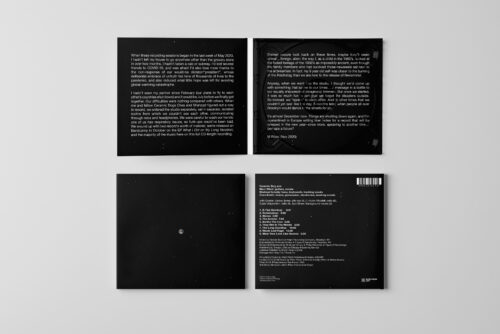 When these recording sessions began in the last week of May 2020, I hadn’t left my house to go anywhere other than the grocery store in over two months. I hadn’t taken a cab or subway. I’d lost several friends to COVID-19, and was afraid I’d also lose more thanks to the non-response of our would-be dictator/“president”, whose deliberate embrace of untruth fed tens of thousands of lives to the pandemic, and also reduced what little hope was left for avoiding global warming catastrophe.

I hadn’t seen my partner since February (our plans to fly to each other’s countries shut down) and it would be July before we finally got together. Our difficulties were nothing compared with others. When me and fellow Ceramic Dogs Ches and Shahzad figured out a way to record, we entered the studio separately, sat in separate, isolated rooms from which we couldn’t see each other, communicating through mics and headphones. We were careful to wash our hands: one of us has respiratory issues, so fuck-ups could’ve been bad. We wound up with two record’s worth of material, some released on Bandcamp in October on the EP What I Did on My Long Vacation, and the majority of the music here on this full CD-length recording.

If/when people look back on these times, maybe they’ll seem unreal… foreign, alien: the way I, as a child in the 1960’s, looked at the faded footage of the 1930’s as impossibly ancient, even though the family members who had survived those newsreels sat next to me at breakfast. In fact, my 9 year old self was closer to the burning of the Reichstag
than we are now to the release of Nevermind.

Anyway, when we went into the studio, I thought we’d come up with something that spoke to our times… a message in a bottle to our equally shipwrecked (imaginary) listeners. But once we started, it was so much fun to jam that we forgot the disasters outside. So instead, we “spoke” to each other. And to other times that we couldn’t yet see: like the day, 5 months later, when people all over Brooklyn would dance in the streets for joy.

It’s almost December now. Things are shutting down again, and I’m quarantined in Europe writing liner notes for a record that will be released in the new year–once more, speaking to another time… perhaps a future?